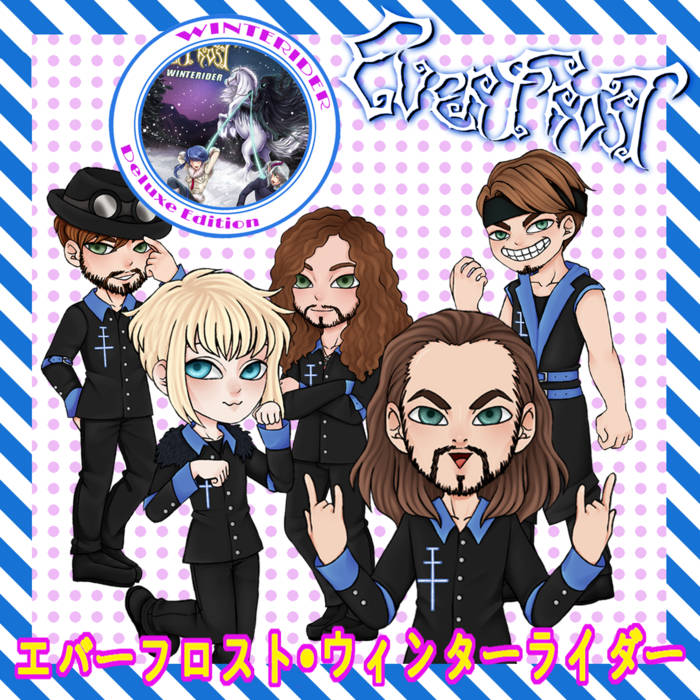 Deluxe edition includes all 10 TRACKS in WAV 24bit so you can experience the album in the highest possible quality straight from the mastering desk. It also contains INSTRUMENTAL VERSIONS of all songs, NIGHTCORE remixes and RETRO GAME CONSOLE 16-bit demos versions of selected songs.