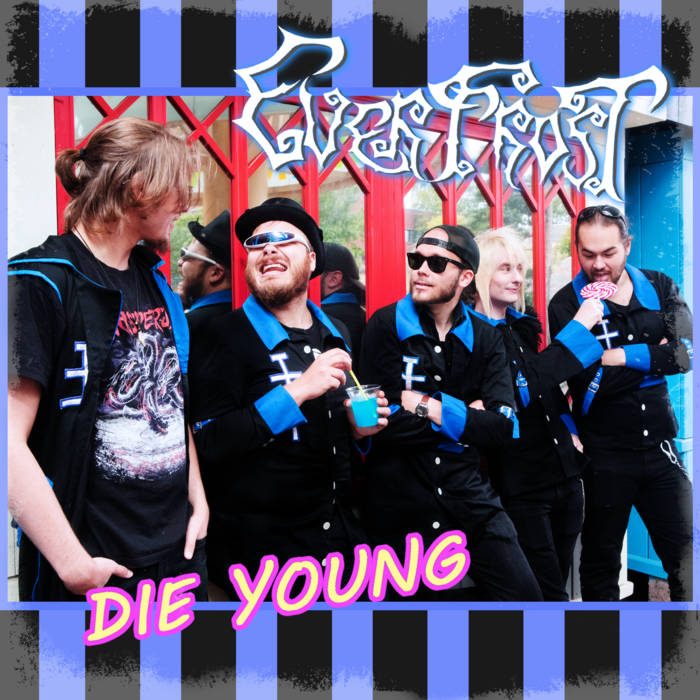 Winterider is an album about battling through life’s hardships. Die Young is a song that pop star Kesha put out way back when we were basically just out of high school starting our own lives. It carries one of the biggest middle fingers to the struggles in life, proclaiming instead to make the most of the night and party like we’re going to die young. We realized an explosive metal cover of this would be perfect for the second half of the album as the story becomes very dark. So that is just what we did!

As many people know we embarked recently on our first voyage to our holy land Japan. While there we had our own version of the endless winter we ironically presented in Winterider when a well-known disease put the world in a great panic. Before things became dire we made the most of the trip and had the time of our lives among the fear and uncertainty, just like this song proclaims. With this single we want to share this adventure and the positivity this song brings along with a music video bringing you back to Akihabara, Japan with Everfrost!