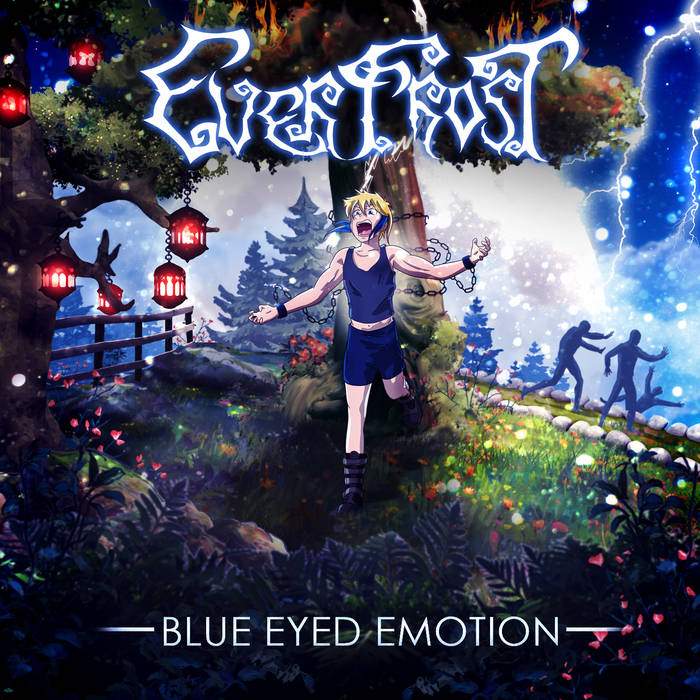 The album will include nine action-packed tracks of heavy power/symphonic and visual kei inspired metal, featuring anime artwork by Japanese mangaka, Michiru Bokido. Three tracks will also feature vocals by Swan Davies (ex Dark Symphonica) The music, lyrics and pictures will give provoking clues to a mysterious story and hidden secrets. Will YOU find them?

The album's mix was completed by Benjamin Connelly in November and in early December was mastered by Janne Tolsa (Tarot and Turmion Kätilöt) at Note On Studio in Kuopio, Finland.

All songs performed by Everfrost
All music, lyrics and arrangements by Benjamin Connelly
Artwork by Michiru Bokido
©Everfrost and Duskswitch 2015

-Album story is a work of fiction, any similarities or relation to real people or events is purely coincidental.